The United States has spaceports located throughout the country with the most well-known, Kennedy Space Center, at Cape Canaveral Air Force Station on Florida’s Atlantic coast. It’s known for the NASA launch legacy from a time when public dollars were the only source of space industry financing. But with the recent commercialization of the space industry, nimbler and more specialized launch facilities are coming online, including Spaceport Camden. With few exceptions, almost all launch facilities in the U.S. are located along the southern border, e.g., Florida, Texas, New Mexico, California, and there is a good reason for that.

Good locations for spacecraft launches are rare since the list of criteria for ideal launch locations is long and can get quite complicated. In addition, different locations better serve certain types of launches than others. In general, there are two types of launchers – vertical launchers (like the Apollo rockets and the Space Shuttle) and horizontal launchers (takes off like an airplane from a runway and flies to space). The Southeast Coast of the United States has proven particularly valuable for vertical launch sites for a number of reasons. 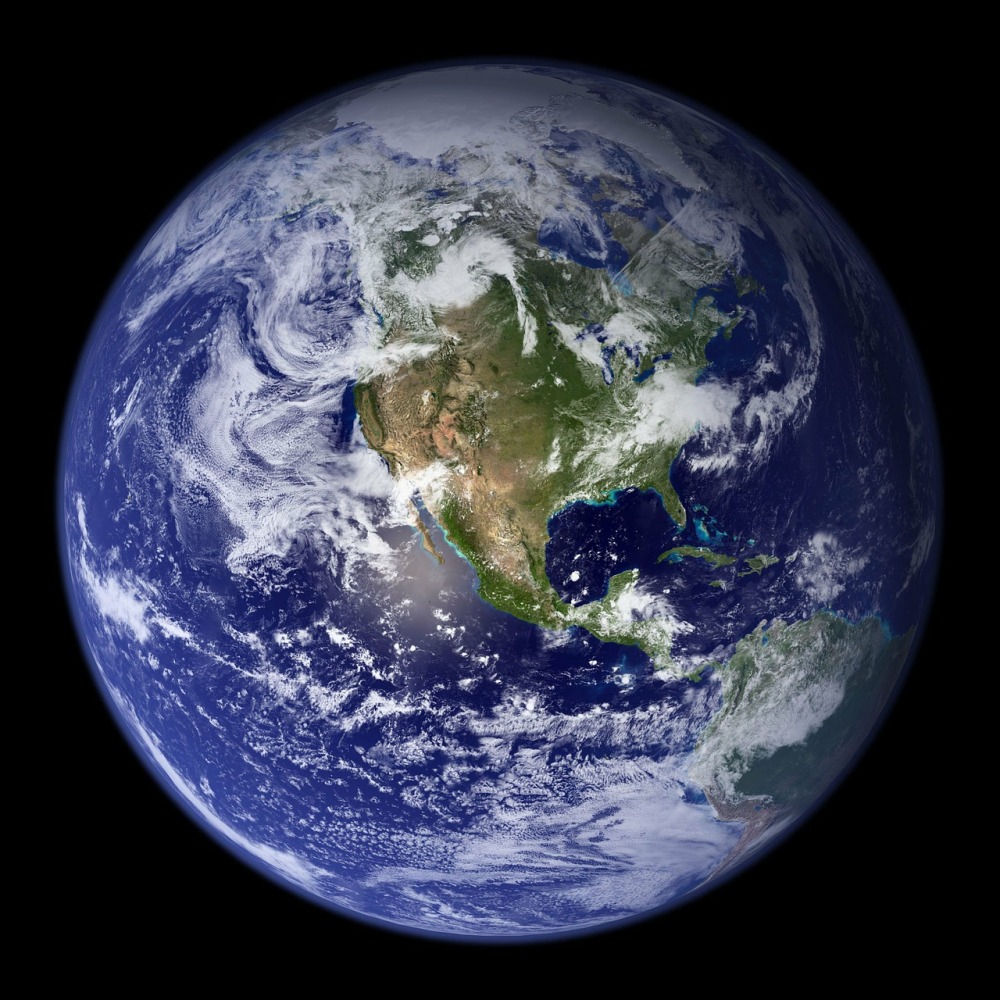 The most commercially viable orbits in use today are those that are above the equator (geosynchronous or “Geo”– meaning the satellite is always above the same spot on the globe) and “low inclination” orbits that move above the Earth’s surface, but only from about +/- 30 to 45 degrees in latitude – roughly the most populated portions of the Earth).

To reach these orbits (Geo and low inclination) most efficiently, an East Coast launch site closer to the equator is better. This is because: (1) the Earth spins from west to east and for safety launching mostly over water is preferred, and (2) the closer to the equator, as the widest part of the Earth’s sphere, the higher the linear velocity of a launch point moving from west to east. In other words, the Earth’s surface is traveling faster at the equator than, say Iceland, and that is a crucial advantage when trying to overcome the Earth’s gravity pulling the spacecraft trying to reach a desired orbit.

To be precise, launching from the equator means the rocket starts with a velocity of 1,670 kilometers per hour (1,040 miles per hour) before the engines even ignite, compared to only 1,275 kilometers per hour (792 miles per hour) at a latitude of 40 degrees north (Philadelphia) and zero at the North Pole.  This added speed increases the possible payload weight for each launch given an equivalent amount of fuel capacity in the rocket. At $5,000 to $10,000 per pound to orbit, launchers that carry more weight for the same price are favored, all other things being equal. The Camden County latitude provides an 8% velocity advantage due to the Earth’s rotation relative to the Wallops Flight Facility in Virginia, a successful East Coast vertical launch facility.

Coastal locations have one fundamental advantage over those inland – largely unobstructed launch paths over open waters during the first stage of launch to orbit. This is why most orbital launch sites are near a coast. The proposed site in Camden County is an easy choice for optimal launch circumstances because of its East Coast location and southern latitude.

But you will find a number of sites across the world that are nowhere near a coast or the equator. In remote areas of the country like Mojave, California, Truth-Or-Consequences, New Mexico, and Midland, Texas, there are horizontal launch complexes that focus on “suborbital” rocket flights. There are also inland orbital launch sites, like the Russian Baikonur Cosmodrome that hails as the first orbital and largest operational space launch facility, having launched both Vostok 1, the first manned spacecraft in human history, and before it, Sputnik 1, the world’s first orbital spaceflight. It is located deep in the desert steppe of Kazakhstan, far from any ocean but has a largely unpopulated flight path to the Arctic that enables flight to polar and high inclination orbits which were more important to the Russians during the early days of the space race and Cold War.

Russia is naturally disadvantaged for Geo and low inclination orbital launch by its geography – the country is spread across eleven time zones and very high in latitude.  Historically, access to a Pacific Ocean “East Coast” launch site in Russia was problematic due to the great distance from the population and engineering centers of the former Soviet Republics near Moscow and St. Petersburg. Also, Russia was more concerned with covering its high latitude territory and overflying Northern Europe, the United States and Canada (for military purposes), something better done by polar orbiting satellites.

So, while East Coast proximity is a major factor for vertical spaceports in the U.S. and other countries focused on Geo and low inclination orbits, it is sometimes pushed aside for other reasons, like the need to launch into polar, high inclination and retrograde (east to west) orbits.  Vandenberg Air Force Base in California and the Kodiak Launch Complex in Alaska primarily focus on these other orbits where rockets fly north to south, south to north, or east to west, instead of west to east.

Access to a critical mass of manufacturing and logistics is another key factor when establishing a Spaceport. It is one of the principle reasons the Russians did not originally locate their launch site on the Pacific Coast in the Russian Far East. The proposed site in Camden County boasts onsite deep water access on the Intracoastal Waterway and is in close proximity to existing space hubs like Florida and Virginia, which allows for synergistic operations and economies of scale. Spaceport Camden is also near three major shipping ports in Jacksonville, Brunswick and Savannah for heavy deliveries.  The port of Savannah is the 2nd largest on the East Coast and the 4th largest in the nation, allowing for barging of rockets and parts between the existing spaceports on the Atlantic coast. The site can serve its own schedule of launches as well as provide a redundant site for the other launch locations, or even a retrieval site for Florida launches.

Weather plays an important role in the success of a vertical launch. Preferred locations have a temperate climate, since ice and lightning can cause issues for the equipment, while unexpected wind shears can add additional challenges during takeoff. However, it’s not purely about the launch day. It is also important to be able to work outside throughout the year. This is another factor where the Southeastern coast location has proven to be an advantage in the past. The relatively mild climate would allow Spaceport Camden to work and launch year-round. Another major advantage of the Camden County location is that it is not prone to hurricanes, something that a lot of areas on the Gulf and Atlantic Coast struggle with regularly. The county has not encountered a hurricane in over a century, according to the National Oceanic and Atmospheric Administration hurricane database, adding to the list of advantages for a spaceport in Camden County, Georgia.