Today, Georgia garners just one tenth  of 1% of the entire global space industry, an economy worth more than $330 billion and growing.   Experts estimate that every 1% increase in space market share results in an additional 2,300 jobs.   But Camden County is proposing a spaceport, not rocket assembly, so where are the manufacturing jobs? To answer that question, one must look a little farther down the development timeline.

A launch operator’s license for Camden County is only the first phase of a long term economic development plan.  Spaceport Camden has always been envisioned as a public/private partnership, whereby the county secures the property and the FAA authorization to operate a launch facility and private companies invest in the infrastructure to support their own operations.  Once Spaceport Camden is a successful launch location, the manufacturing is sure to follow.  Why?  Simple economics.

Competition in the commercial space industry is dramatically lowering the cost of spaceflight.  Every major commercial launch company is developing technology to recover core first stage components because they comprise nearly 75% of the total vehicle cost.  However, another significant cost and logistical complication is the ground transportation of launch vehicle components.  If those components can be manufactured closer to the pad, significant cost savings will follow. 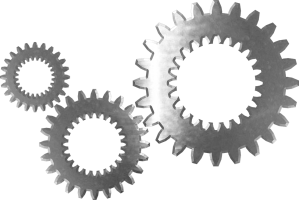 These synergies are not hypothetical, they already taking place in the industry. Blue Origin recently announced a $200 million investment at Kennedy Space Center to build and launch rockets.   It was reported that Camden County was among the locations considered for this investment.  But Blue Origin and SpaceX are not the only companies in the industry.  Billions of dollars of venture capital money are flowing into commercial space startups, and these early stage companies that will soon need both manufacturing and launch facilities.  One such company, Phoenix Astronautics, has publicly announced that it plans to manufacture vehicles in Savannah, GA and launch them from Camden County.

Spaceport Camden is well positioned for both launch operations and manufacturing.   If it wasn’t clear that this is an ideal location for a spaceport, the ability to accommodate significant manufacturing capabilities only furthers its case. 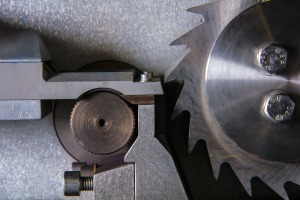